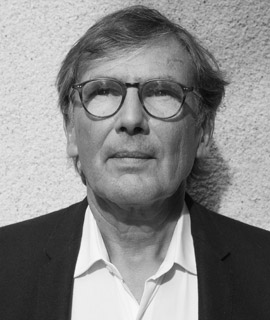 Philippe Faugeras, Chief Executive Officer and founder of Webdyn, began his career in major companies such as BULL and ALCATEL.

In 1985, he teamed up with two other RCE engineers to found the largest French local network developer and the leading European developer of frame relay switches. This period saw him hone his skills and expand his experience in data networks.

In October 1997, he left RCE (which has since been acquired by the Compagnie des Signaux) to found WEBDYN to provide IP network connection solutions for traditional systems. Philippe Faugeras is currently Chairman of WEBDYN SA, the leading European Internet gateway developer for industrial applications.

MEMBERS OF THE SUPERVISORY BOARD

Eric Plantier, member of the supervisory board